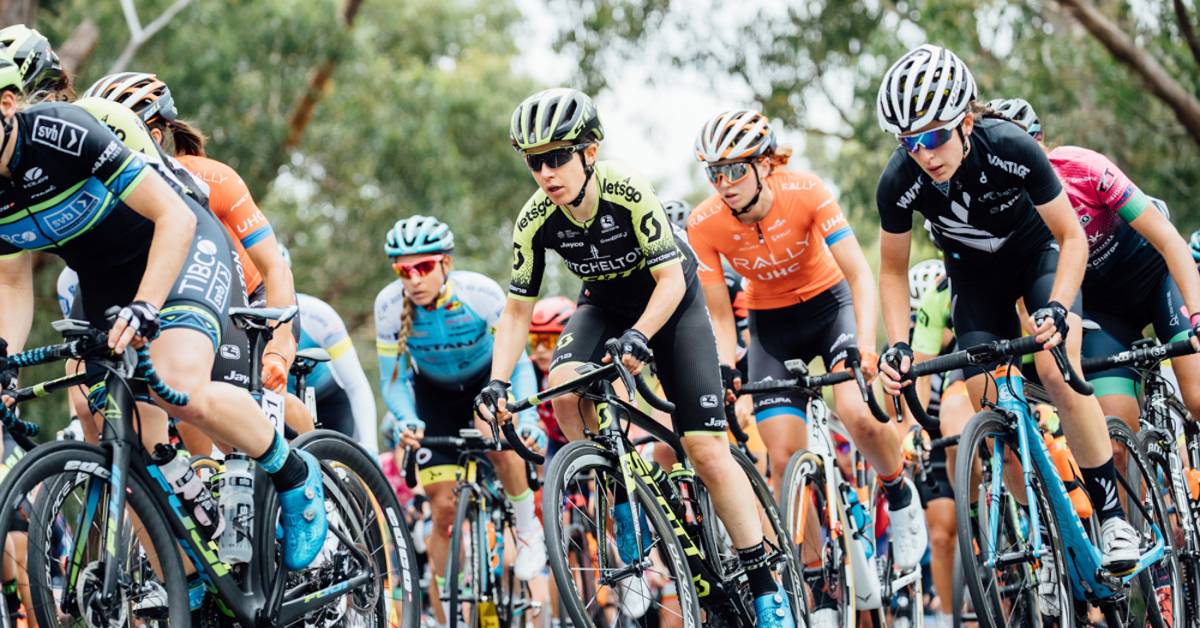 From the inspiring to the tragic, ‘Adventure News of the Week’ presents a wrap-up of top news in the world of exploration and adventure.

The team rowed over 600 nautical miles in freezing temperatures. Read more about the crossing here.

Climate action is one of the main focuses of the Colorado resort company, and one of the most important issues affecting the outdoor community right now.

Skico’s recent contribution was to the POW Action Fund, which works to rally voters to get climate leaders elected.

TOUR: Australia’s Tour Down Under Will Continue Despite Fires. One of the biggest cycling races in South Australia, the Tour Down Under committee announced this week the race will continue as scheduled despite the recent wildfires across the country.

The race stages will be held as planned, between January 16 and 26, unless rider safety is compromised.

He was transported to a hospital before he died from his injuries. This is the second skier death in Utah this week.

HUNT: Florida to Host Burmese Python Hunt in Everglades. The Burmese python, once an exotic pet, is now an invasive species.

The solution? Florida is hosting a Burmese Python Challenge in the Everglades through January 19, in which hunters are encouraged to kill as many pythons as they can.