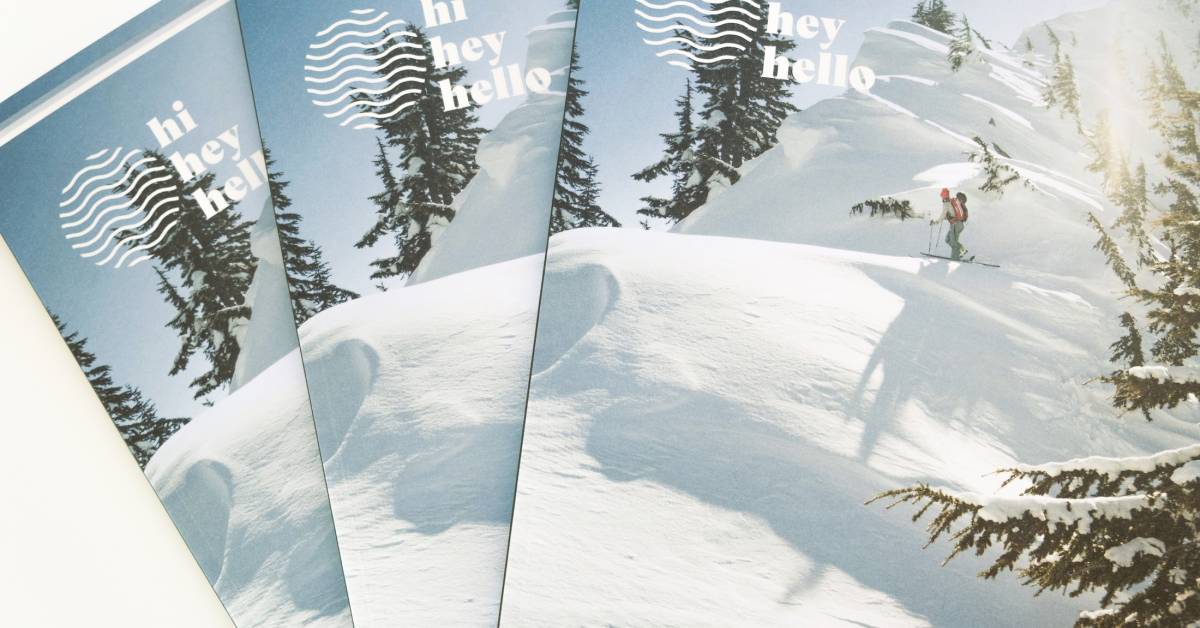 It’s 2020, and women are still underrepresented in coverage of sports and the outdoors. Two women are hoping to change that.

HiHeyHello is small. But although they’re a team of two, they aren’t to be underestimated. The magazine is the brainchild of Sierra Domaille and Juhee Kim, two female adventurers who hike, bike, surf, and more. They spend their time outside and notice that plenty of other women do too. So they are striving for equal coverage.

The magazine is crispy and clean, with fun, vibrant colors and little logos and graphics interspersed throughout.

“There are just so many ways sport and the outdoors can and have impacted women, and we hope to share these varied perspectives,” the founders explained.

The magazine wants to focus on building a community of women adventurers, however you choose to define that. Like sport climbing? Cool. Simply being outside? Great. HiHeyHello wants you as a reader.

“Visually, some of my favorite stories are the profile on Christina Lustenberger and the interview with Gabby Maiden,” said co-founder Sierra Domaille. “I’m happy with the diversity of the content and how the different stories and sports live together.”

All of the contributors for the first issue were women, although the founders did have male photographers contribute. “Quite a few women are succeeding in the outdoor media landscape as writers, but fewer women are thriving as photographers,” said Domaille.

“That being said, we really want to make a stance to support women photographers in the industry. We’ll always feature imagery created by a woman photographer on the cover of the magazine.”

If you are curious about the magazine’s name, so were we. The name for the magazine is a nod to the friendly gesture of saying hello to others on a trail. It’s about inclusion, breaking down barriers, and experiencing the outdoors together.

“I didn’t want the name to state the obvious, like ‘Women’s Adventure Magazine.’ It was important to me that the title felt friendly, inclusive, and fun. Eventually, we landed on the concept of ‘stopping to say hello,’” said Domaille. 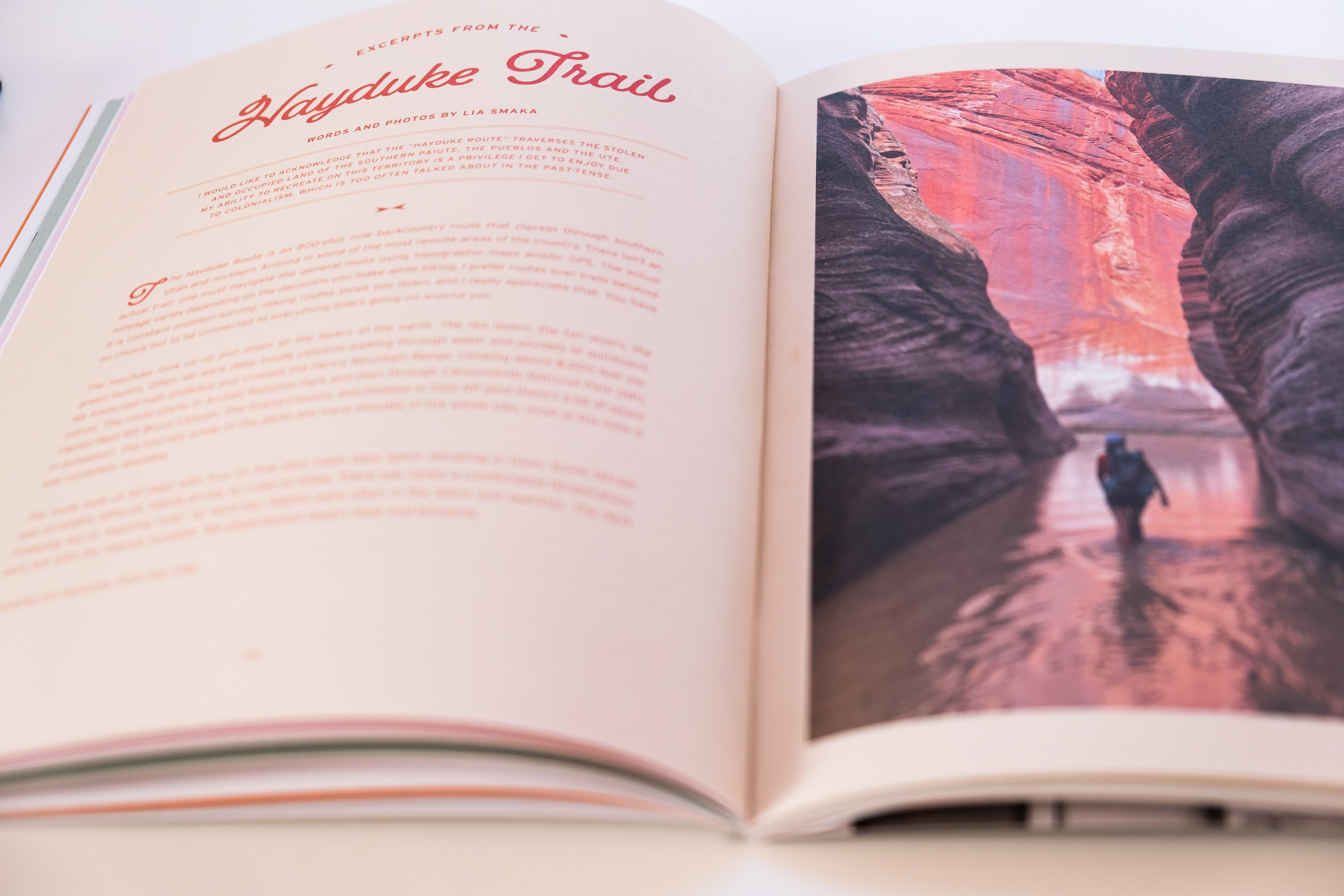 The first issue of HiHeyHello Magazine printed and shipped 2 weeks ago. HiHeyHello has sold over 300 copies. Right now, you can get the first issue for $15, or an annual subscription (four issues) for $50.