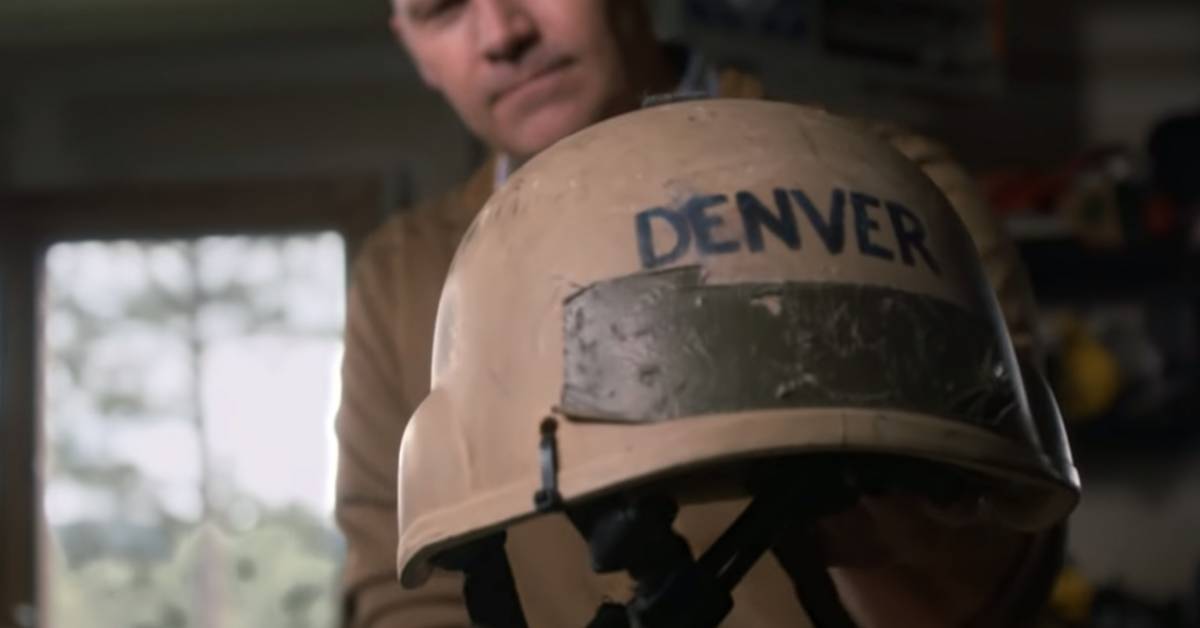 Transitioning from a life of public service and combat to civilian life is difficult for many veterans. But former Navy SEAL Rorke Denver has found a likeness to duty in hunting wild places.

The latest short film from the crew at MeatEater in conjunction with ZPZ Production features a quick watch on the storied CDR Rorke Denver.

Denver’s accomplishments range from his Bronze Star with “V” for valorous action in combat to being an All-American lacrosse player at Syracuse to acting in major films. But still, it’s his many years spent in combat that continue to define his present.

He’s turned to hunting to once again feel the weight of a pack on his shoulders, a gun in hand, and miles to go. But as he says, “The killing is the smallest part of hunting.”

Tune in to this 5-minute video to be inspired by this incredible man.

‘Yellowstone Country’: A Hunting Film for Everyone

A deep dive into the backcountry of the Greater Yellowstone Ecosystem to hunt elk highlights the wildlife, wide-open beauty, and difficulty of hunting in truly wild places. Read more…

Fire by Bowdrill, Fried Eggs in the Woods, Growing up without a Father.
Altra Provision 4 Running Shoe Review: The Secret’s in the Lacing
Adrian Ballinger: Now Is Not the Time to Backcountry Ski
Bushcraft Instructionals: Fire from a Knife and Firesteel.
Alaska Cancels Early-Season Bear Hunts