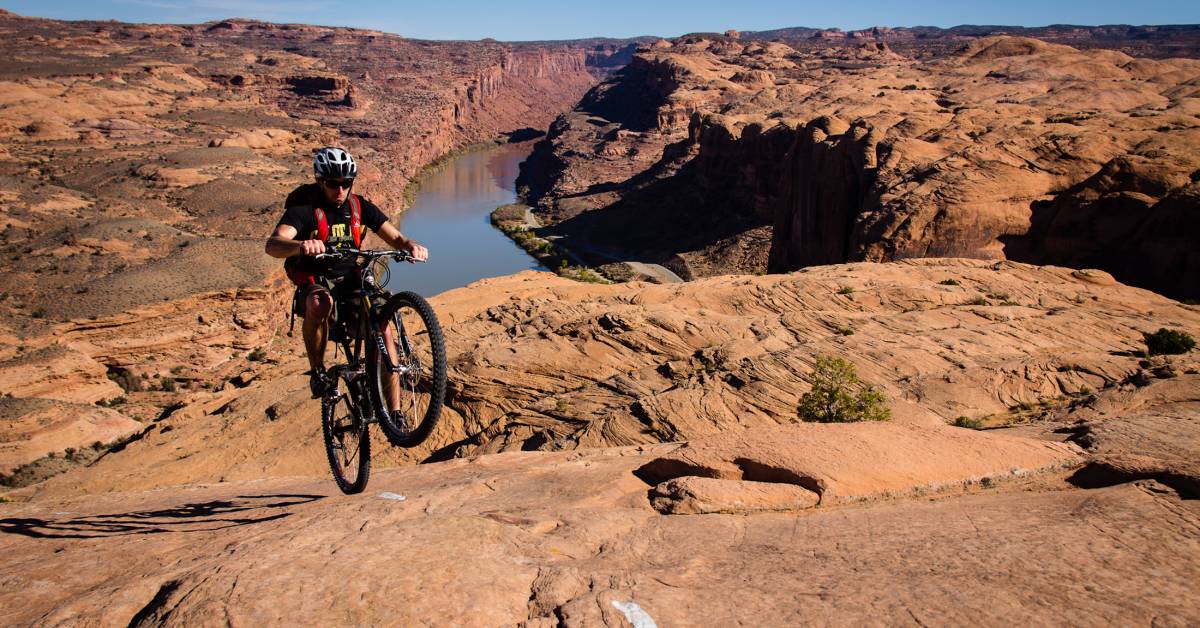 After concerned citizens spoke up to the governor of Utah, the BLM removed two contested land parcels from a federal auction of public lands for oil and gas leases.

A few weeks ago, the BLM announced plans to lease parcels of land that contained an iconic recreation trail to oil and gas development. Today, the BLM changed its mind, announcing the removal of two of the parcels in question in the Sand Flats Recreation Area in Moab from the auction.

The decision came shortly after the mayor of Moab, Governor Gary Herbert of Utah, and citizens spoke out earlier this week regarding the importance of preserving the area. The Governor’s Office wrote this statement:

“The Governor appreciates the unique beauty of the Slickrock area and wants to ensure that nothing is done that would be detrimental to the visitor experience or local water quality. He has asked the Bureau of Land Management to defer the lease sales and consider more fully how they might impact those factors.”

The inclusion of the two parcels created an uproar among Moab, which bases much of its local economy on tourism. Many mountain bike, conservation, and business organizations, unified in opposition to the proposed sale. The 10.5-mile trail and surrounding Sand Flats Area gets over 160,000 visitors each year.

The BLM will issue the Environmental Assessment for public review and comment during the week of Feb. 23, 2020.