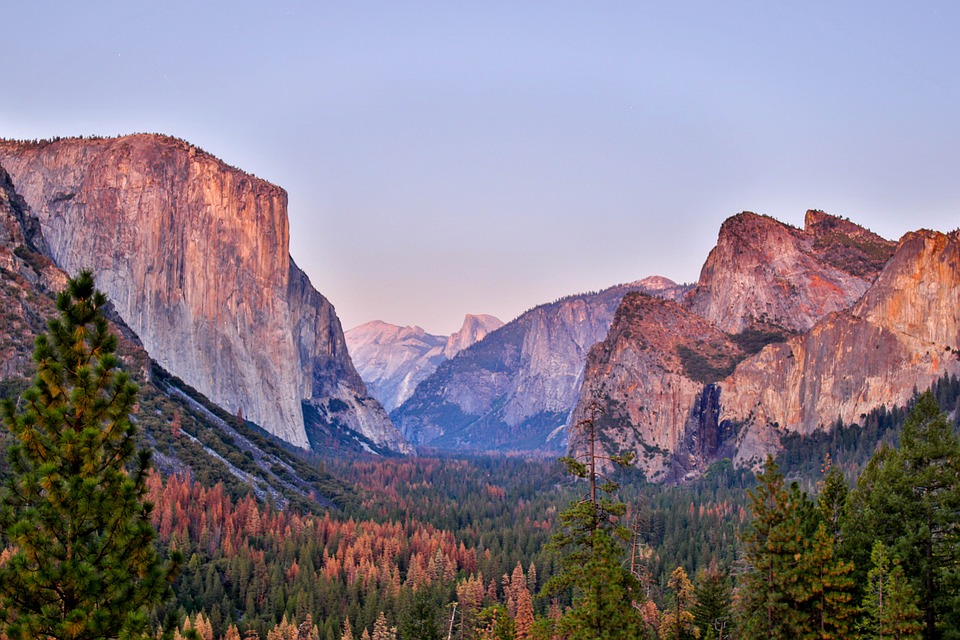 Two of the most spectacular landscapes in the United States, Rocky Mountain National Park and Yosemite National Park, closed their gates in response to COVID-19.

If you’re planning to visit a National Park, take note. Even though the Interior Departement directed the National Park Service to waive entrance fees last week, some parks are instead closing their doors.

According to a news release, the Rocky Mountain National Park closure came at the request of the health department in Estes Park. The Denver Post reported that Estes Park Mayor Todd Jirsa had implored the Interior Secretary David Bernhardt to close the park.

“A continued influx of visitors at this critical time presents a grave public health concern to Estes Park and surrounding communities,” Jirsa wrote.

Rocky Mountain National Park noted that the closure “will be in effect 24 hours a day, 7 days a week, and there will be no access permitted.” Similarly, the entirety of Yosemite National Park is closed to “all but residents and authorized employees of the National Park Service (NPS), park concessioners, and partners.”

Small towns support their nearby national parks with supplies, lodging, and a workforce for the parks and visitors. But these small towns are facing unprecedented challenges with limited medical facilities.

Thus, leaders have called on visitors to stay away and for parks to shut their gates. The closure of Yosemite and Rocky Mountain National parks are the first large park closures in the United States.

Previously, a handful of smaller parks, such as Ellis Island and Liberty Island in New York, had closed. Dozens of other parks and monuments have either closed or modified operations. As of Sunday, most parks in the country are considering closing facilities like visitors centers, overnight camping, and museums, while keeping trails and roads open.

We will update National Park closures as we learn about them. However, the National Park Service recommends that you check with individual parks here before visiting.

These National Parks are currently closed:

Adrian Ballinger: Now Is Not the Time to Backcountry Ski
Survival Gear: 10 Items to Survive
Oztent RV4 Canvas Touring Tent – How to setup and pack away
No Food Survival Camping – Foraging Wild Edibles & Building Shelter (Axe Only Bushcraft Challenge)
Backpacking Gear You Should Buy First And Why