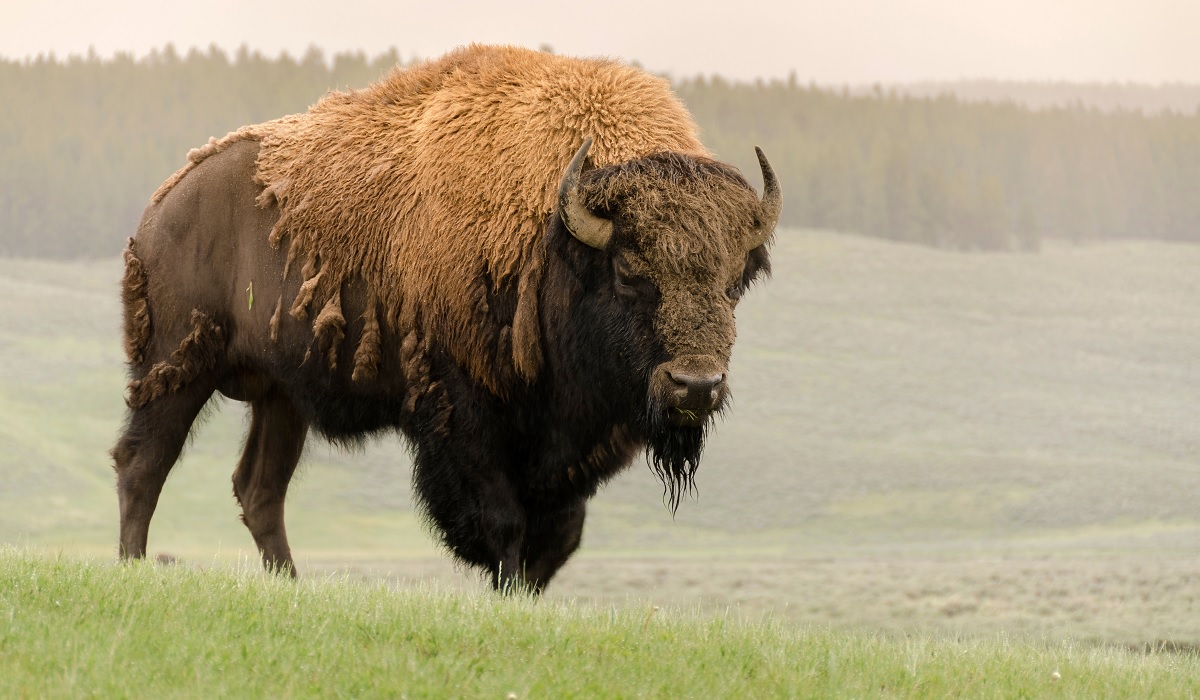 A 72-year-old California woman was sent to the hospital via medevac air ambulance after she was gored by a bison at Yellowstone National Park. The woman apparently approached the animal repeatedly during her attempt to snap a picture, and sustained “multiple goring wounds” when the animal charged.

The woman, who was not identified by park officials, received immediate medical care from rangers before she was flown to Eastern Idaho Regional Medical Center in Idaho Falls, according to a news release Monday from the National Park Service. The incident occurred on the evening of June 25, 2020, at the female’s campsite at Bridge Bay Campground.

“The series of events that led to the goring suggest the bison was threatened by being repeatedly approached to within 10 feet,” said Yellowstone’s Senior Bison Biologist Chris Geremia. “Bison are wild animals that respond to threats by displaying aggressive behaviors like pawing the ground, snorting, bobbing their head, bellowing, and raising their tail. If that doesn’t make the threat (in this instance it was a person) move away, a threatened bison may charge. To be safe around bison, stay at least 25 yards away, move away if they approach, and run away or find cover if they charge.”

The incident is currently under investigation, the NPS said.

In July of 2019, we saw a 9-year-old girl being tossed in the air by a charging bison at the park when the animal charged a group of visitors who were standing no further than 10 feet away from the hulking bull.